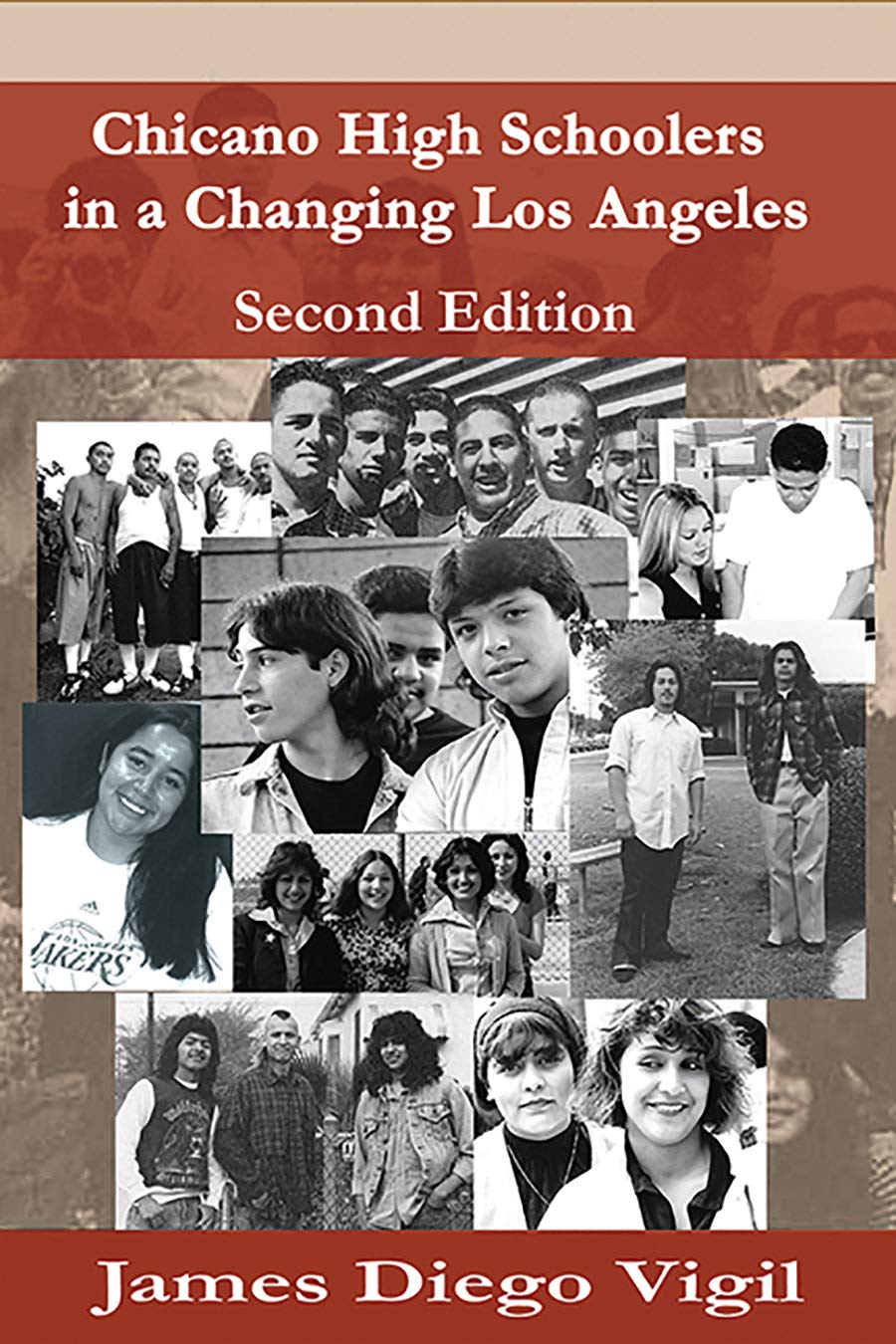 Professor Vigil’s ethnographic approach in unwrapping Mexican American high school students’ academic achievement is broad and detailed. He provides us a broad canvas within which the reader can examine the connections between level of acculturation (i.e., cultural origins and ethnic identity), class status, and educational performances. He compiles rich data from two contrasting high schools (and, later, another upscale one) over several decades (1974, 1988, 2007, 2019), almost 50 years from the Vietnam War to the current COVID-19 pandemic.

The major discovery shows how a balanced multicultural learning experience makes for a positive difference in school performance.

Chicano High-Schoolers in a Changing Los Angeles is now  in a  Second  Edition  (first published as Personas Mexicanas in 1997) and still "serves a high purpose in educational anthropology ...to better our understanding of Mexican -American high school students. It is impressive for showing the diversity among the Mexican-American population...by taking a comparative approach...including a quantitative and qualitative mix...in different places. There are many other dimensions of this rich study. 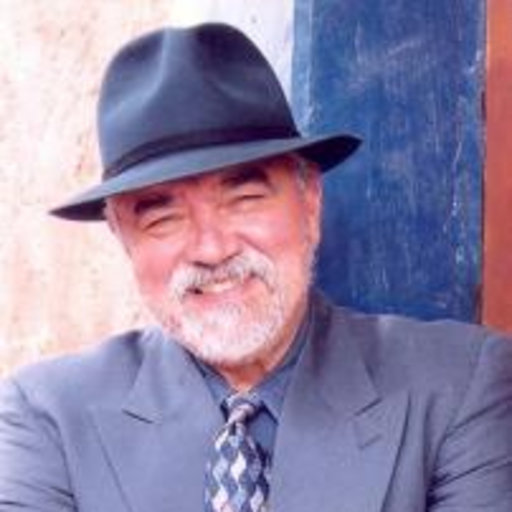 James Diego Vigil is a native of Los Angeles with long-standing family roots in the American Southwest. His paternal grandfather was born in 1842 to a teamster's family that plied the trail from Santa Fe, New Mexico to Chihuahua just before the Mexican American War. As a "zero" generation Chicano, Vigil speaks Spanish primarily because he recaptured its usage in his earlier research in Southern Mexico (self-taught archaeology) and Guatemala (peasant studies). He was reared to be moderately "assimilated."

Beginning as a public school teacher in the early 1960s, he has taught at all levels, including elementary, junior high, and senior high school. He soon became active in the Chicano Movement, a period which marked a major turning point in his life. The experience and ferment of the Civil Rights Era stimulated his interest and motivation to know more about his people-his own family and friends as well as the students and local youth with whom he was working. Thus, he returned to graduate school to pursue advanced study. Because of the support of many fine people, faculty and peers alike, and affirmative action opportunities, he was able to complete his studies at UCLA in anthropology in 1976.

From that point on, he continued investigations focused on ethnohistory, education, and urban youth, especially street gangs and family life. More recently, he has directed his attention to comparative issues affecting urban youth in various ethnic communities such as Black, Vietnamese, Salvadorean, and Mexican nationals. With this urban youth focus, he has regularly integrated applied strategies into his research agenda to help shape public policy on the many problems of the inner city. After many years at the University of Southern California, he is now in anthropology at the University of California at Los Angeles and is Director of the Center for the Study of Urban Poverty.