Working with Men who Perpetrate Intimate Partner Violence: Reflections from the Field 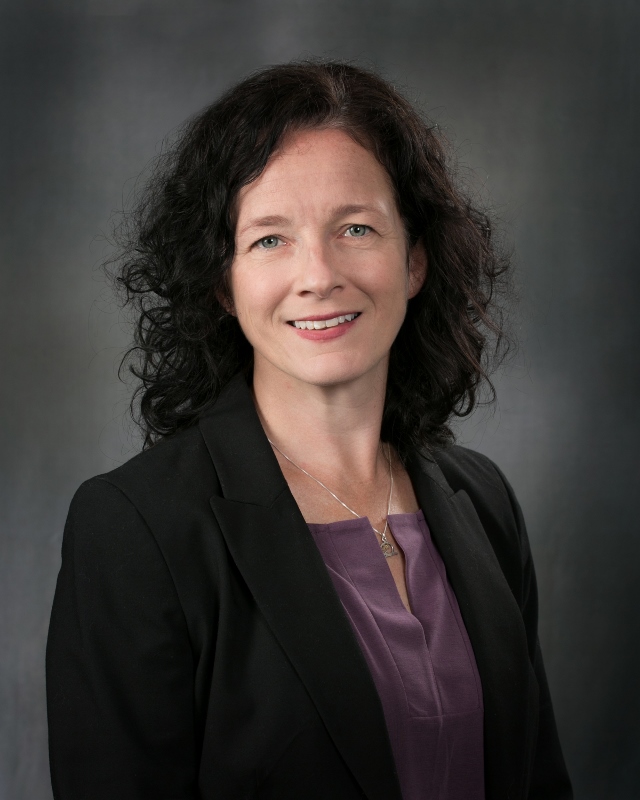 In the fall of 2012, I was approached by a researcher in Pittsburgh, PA who wanted me to lead an ethnographic study of group intervention programs for men who have been convicted of an Intimate Partner Violence (IPV) crime, more commonly referred to as Batterer Intervention Programs (BIPs). At first, I was hesitant to take on the project. Having a sister who was a survivor and having worked as a clerk in a domestic violence court, I was not sure how I was going to put aside my biases about men who “do that”. Yet, I was intrigued by the questions and the topic, and I decided to dive in.

BIPs arose in the late 1970s out of the feminist movement and concerns that IPV was not being taken seriously in the courts. While IPV is perpetrated by both men and women, research continues to suggest that it is a largely gendered crime; thus, BIPs primarily serve adult male perpetrators of IPV. Today around 2500 such programs exist in the United States. Estimates suggest that roughly 80 to 90% of men who are arrested for abuse are sent to a BIP, making BIPs the main form of resolution for IPV crimes. As such, BIPs are now considered part of coordinated community responses to IPV and important for ensuring victim safety and perpetrator accountability with the overall goal of reducing rates of IPV.

When I began my ethnographic research in the spring of 2013, little to no descriptive information on BIPs existed; it was unclear specifically how BIPs work, and/or what strategies might be best for promoting prosocial behavioral change among men who perpetrate IPV. It was also unclear how men experienced BIPs, and what they felt they had learned as a result of their time in such a program. The goals of my study then were to observe and document the BIP process, and to understand the lived experience of those involved in BIPs. Our objective was to gain a clearer picture of how BIPs effect behavioral change among men who perpetrate IPV.

I completed the project in 2016 and have since continued to work with men who perpetrate IPV, both as a researcher and, more recently, as a facilitator in a BIP. What I have learned from these experiences is immeasurable – and the work has changed me, both as a person and a professional. Here I want to focus on a few “take home” points from my time spent with men who perpetrate IPV and the programs who serve them.

One of the key findings from my work is that men who attend a BIP do gain something from the programs. Many men who have completed a BIP report better interpersonal skills (e.g. communication), they can identify their anger, and learn ways de-escalate and manage it; they also report understanding the need to be responsible for their behaviors, and an increased awareness and knowledge regarding abuse. Many also report that working with other men helps them to feel less stigmatized, alone, and shameful – the group helps them to recognize that they can change and fosters a sense of support for that change.

These gains should not be undervalued in terms of their importance for the men who experience them. Many men leave BIPs feeling as though the program has helped them, and that their relationships will be healthier as a result. However, IPV is complex and does not happen in a vacuum, which leads to my second point – the need for comprehensive care for men who perpetrate. More often than not, men who arrive at a BIP do so with a host of competing psychosocial/health needs; issues that, if left unmanaged or untreated, can and do limit the ability of perpetrators to make substantial changes. Very often men who perpetrate also are experiencing resource scarcity, have unmet physical health needs, and/or unaddressed substance use or other mental health issues, including trauma (a point I will return to shortly). None of these things excuse their abusive behavior – yet interventions to reduce perpetration may be limited by the extent to which men who perpetrate are experiencing and receiving help for their competing psychosocial, health, and financial needs.

Furthermore, BIPs often lack funding and contend with logistical challenges (e.g. staffing) that make it impossible to address all of their clients’ needs. Thus, another key finding from my research is that if we are serious about wanting to end IPV, a real commitment (both in terms of research and service provision) needs to be made to the individuals who are at the heart of the problem. In other words, we must start investing in holistic efforts that support perpetrators in ceasing to be violent. This may seem obvious, but services for individuals who perpetrate are minimal and research in this area continues to lag far behind.

Finally, we need a humanistic approach to working with men who perpetrate; one that is positivistic and focused on healing trauma. The number one risk factor for adult perpetration is witnessing or having been the victim of violence as a child. The implication of this is that abuse is a learned behavior and thus, it can be unlearned. But I would argue to do so takes time and, more importantly, it takes healing. I have seen time and again men who, as children, have been witness to violence in their homes, communities, and families, and been the victims of child abuse, sexual assault and other violent acts; men who have never dealt with this trauma because our society often does not allow men to seek emotional and psychological help when they are  hurt. Again, this is not to excuse abusive behaviors; rather, it is to say that if we recognize that hurt people hurt people, then we must acknowledge that these hurt people need healing. Despite longstanding knowledge of the association between experienced trauma and violence perpetration, we often do not consider in our research or interventions the role that trauma plays in abuse perpetration.

Ending IPV, therefore, requires us to invest in holistic efforts for men who perpetrate IPV and to expand our efforts to include primary prevention—particularly among boys and young men at high risk for IPV perpetration. It also, I believe, requires a radical reframing of how we see perpetrators –we must remember they are humans, hurt humans who hurt others, but humans nonetheless.

Dr. Morrison holds a PhD in medical anthropology and a master’s degree in public health from the University of Pittsburgh. Prior to arriving at Penn State New Kensington, Dr. Morrison served as a co-investigator and senior research associate at Magee-Womens Research Institute where she developed interdisciplinary collaborations with investigators at RAND, Veterans Affairs Center for Health Equity Research and Promotion and the University of Pittsburgh. She has also served as a qualitative methodological expert on projects related to veteran’s health, PTSD, informed consent, maternal to child transmission of HIV/AIDS, LGBTQ youth and substance use, telemedicine, and patient-provider substance use communication. Dr. Morrison's own research interests are focused on addressing health disparities for underserved populations of women and children. Her most recent research utilizes traditional ethnographic methods to investigate what intervention practices work best for promoting long term behavioral change among men who perpetrate violence against women. Dr. Morrison can be reached at pkm20@psu.edu.