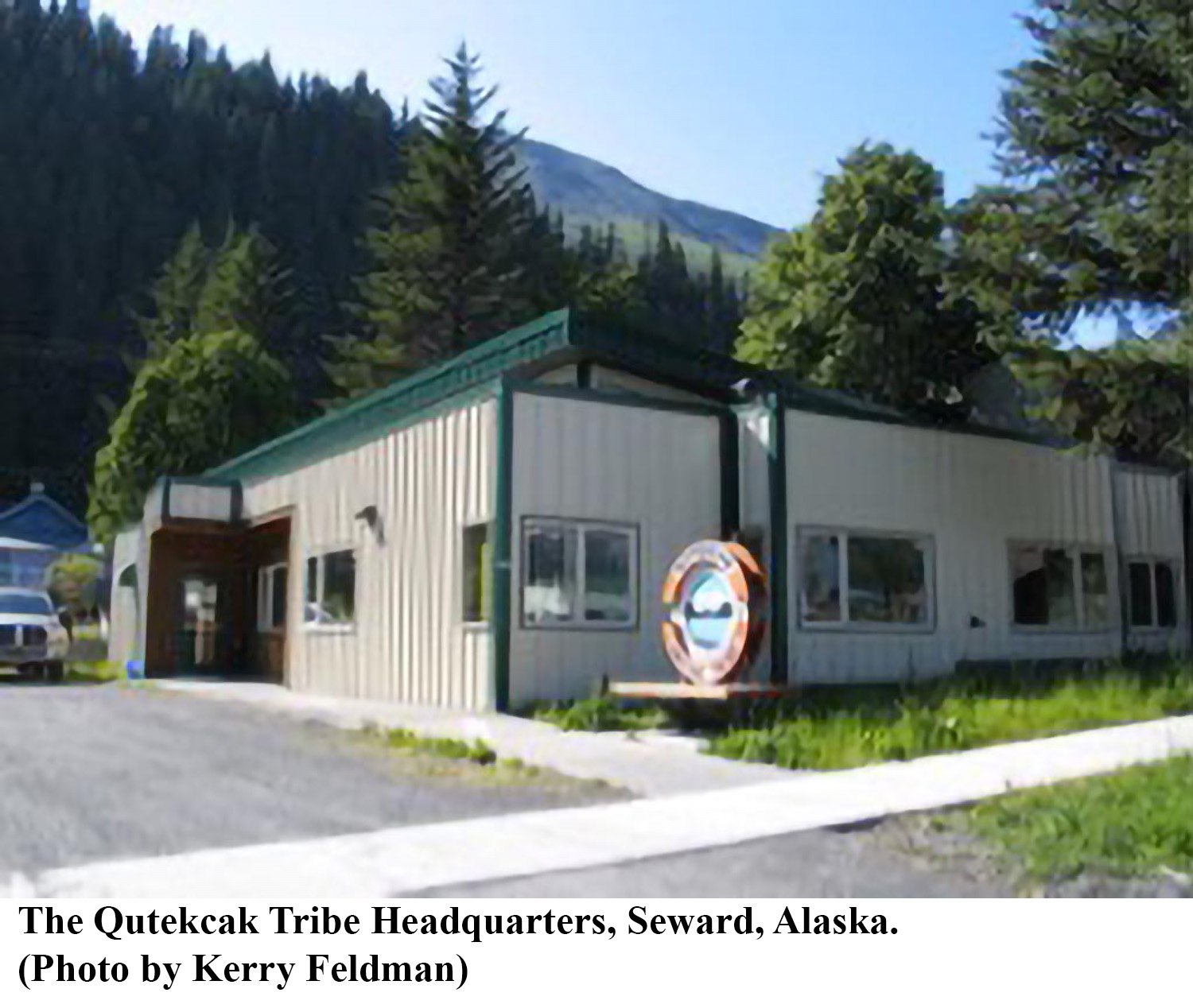 We will publish a two-part essay summarizing our ethnohistorical research on behalf of the Indian Reorganization Act tribal recognition effort of Alaska Natives living in the small coast town of Seward, Alaska. The Qutekcak Native Tribe (pronounced k’too-chek) requested the research in 2007 which was completed and submitted in 2008 to the law firm in Washington DC representing them.

The tribal effort has been ongoing for three decades. Positive results seem promising now. The tribe wants their story told, with respondents identified, and their likenesses published. We will later make available online a PowerPoint slide show regarding how we used ethnohistorical and life history research methods to discover what has been heretofore largely unknown to anthropologists and the public about the lives of Alaska Natives in this small ice-free port town/tourist attraction for the Resurrection Bay beauty surrounding it.

Part I includes life histories, kinship charts, and reference to prior research by Joe Donahue and Stephen R. Braund & Associates on behalf of the Tribe. Part II explores the effect of the tuberculosis sanatorium on Seward Natives in continuing their social bonds as Natives from the 1920s, the impacts of WW II, the devastating 1964 earthquake that destroyed much of Seward, and more. We include a map by the Russian ship captain Azkhimandzitov or Archimandritov that identifies two Kenaitze villages in the mid-1800s at the head of Resurrection Bay/Seward. These sites are described in a preliminary way, recently discovered by a Seward archaeologist, Mark Luttrell. We offer evidence of today’s “Seward” as continuing to be a traditional mixing area or crossroads for several pre- and post-contact Native groups that the Qutekcak Native Tribe continues today, thus meriting tribal recognition by the US federal government. 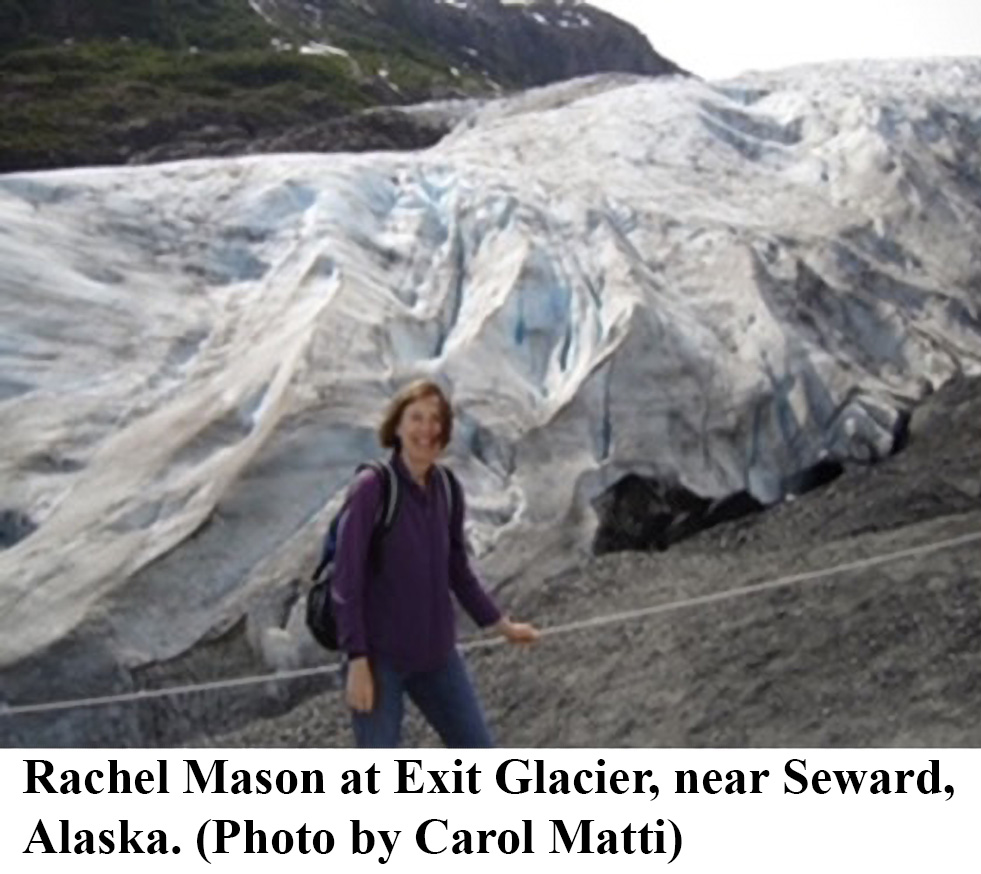 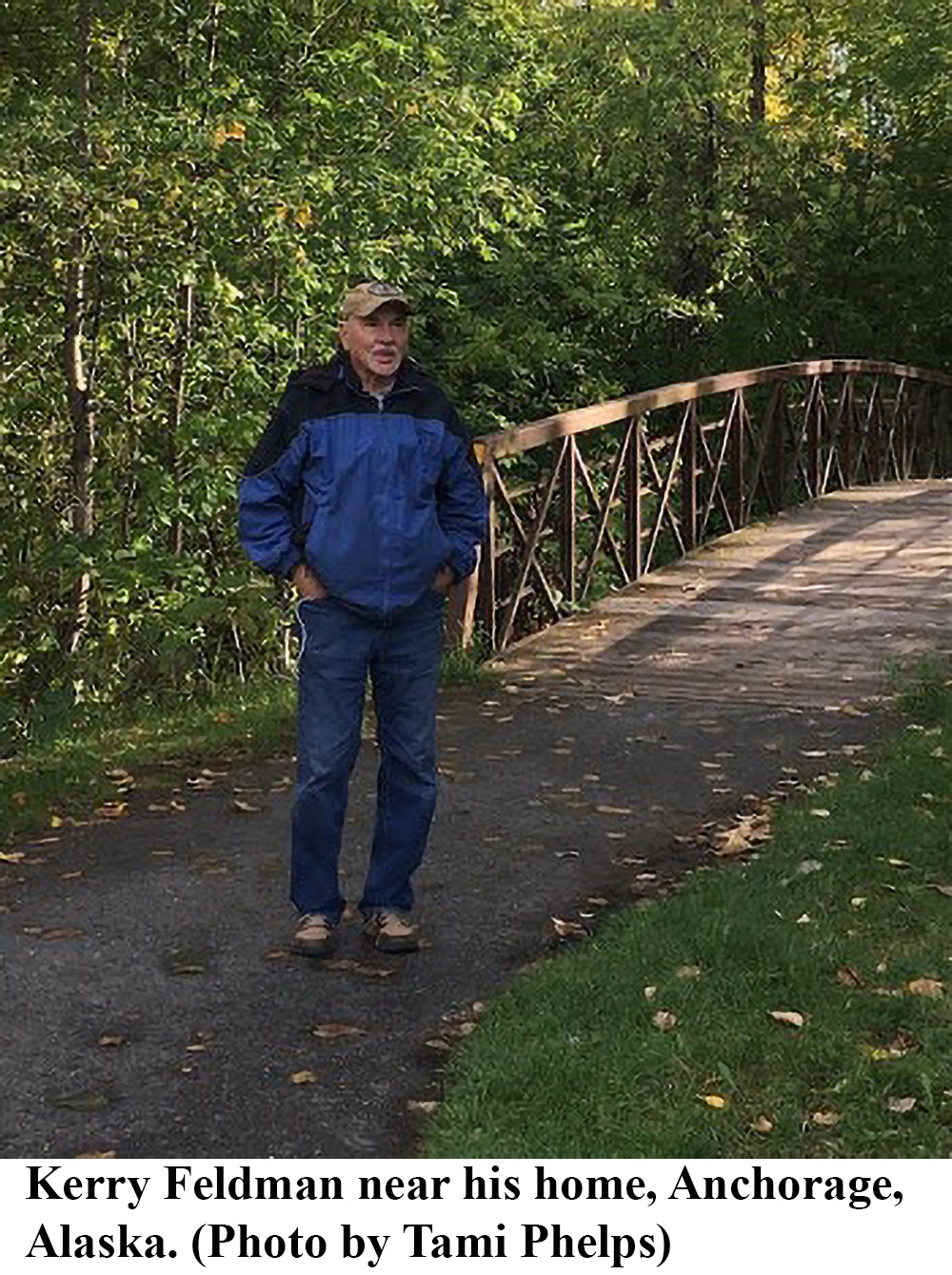