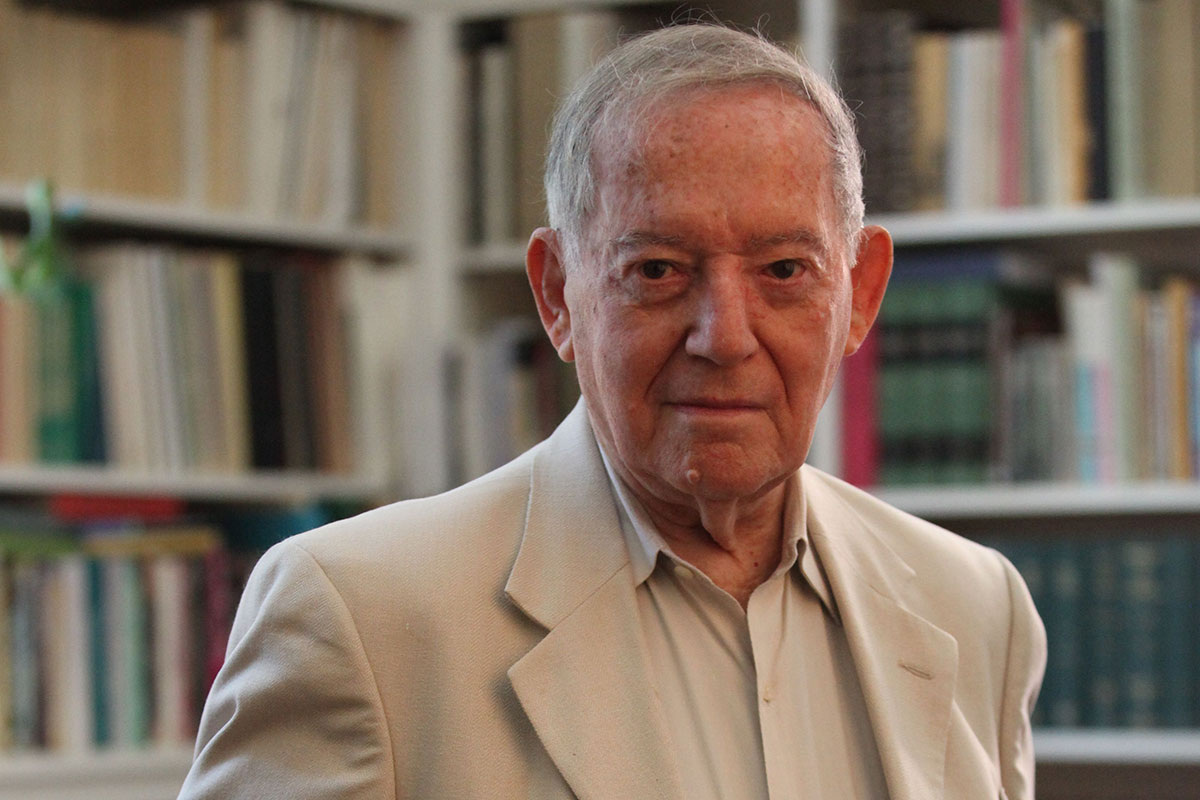 COMITAS--Lambros. The President, Trustees and extended Teachers College community mourn Lambros Comitas - world-renowned anthropologist, world-class humorist and raconteur, cherished mentor, respected academic statesman, and beloved member of our faculty for more than 56 years as the Gardner Cowles Professor of Anthropology & Education. One of the world's preeminent authorities on Hispanic and non-Hispanic cultures in the Caribbean, Professor Comitas helped develop the concept of occupational multiplicity, identifying workers who defied classification as peasant farmers or other categories. His work provided important insights for government programs and international aid aimed at improving people's economic circumstances. And for nearly 40 years, beginning in 1967, he reviewed and annotated more than 2,000 anthropological publications for his biennial West Indian section in the Handbook of Latin American Studies, issued by the Library of Congress. More recently, Professor Comitas focused on the role of visual anthropology in research, using a photo and video database that he had built over many years. Professor Comitas also had a transformational impact on Teachers College. He helped to create doctoral programs both in Applied Anthropology and Anthropology & Education. From 1979 through 1996, he directed what was then TC's Division of Philosophy, the Social Sciences, and Education, as well as the Institute for International Studies. He also directed Columbia's Institute for Latin American and Iberian Studies and was affiliated with the Research Institute for the Study of Man, a leading Caribbean-focused foundation. Finally, he derived enormous joy and pride from overseeing the doctoral dissertations of some 100 students, many of whom went on to become accomplished scholars. There is no replacing a scholar and human being of Lambros Comitas' caliber. He was cherished, and will be greatly missed. A funeral service for Professor Comitas will take place tomorrow morning (Monday, March 9th) at 11:00am at the Greek Cathedral of the Holy Trinity, 337 East 74th Street, New York 10021. All are welcome. Those wishing to donate in his memory may give to The Anthropology Research Fund in Honor of Lambros Comitas, established in 1992 to support students in the field of anthropology. Contact Susan Scherman at 212-678-8176. Thomas Bailey, President Stephanie J. Rowley, Provost