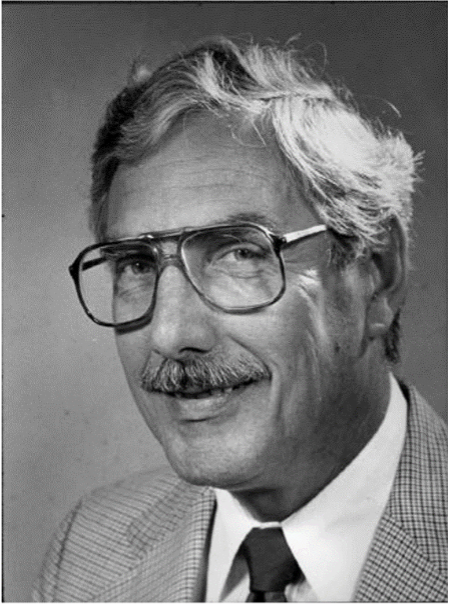 Willis Elbridge Sibley passed away on March 13th, 2022, at the age of 92 in the small town of Shady Side, Maryland, along the shores of the Chesapeake Bay. Will earned a BA in economics at Reed College and an MA and PhD in anthropology at the University of Chicago. He was a professor of anthropology at universities in Utah, Washington, the Philippines, and Ohio. Throughout his career he was an energetic supporter of applying and practicing anthropology within organizations, and a tireless volunteer to many professional organizations. In 1994, he co-edited (with Tomoko Hamada) the book Anthropological Perspectives on Organizational Culture. He practiced what he preached and was active in a number of professional organizations, where among a number of roles he served as president (1999) of the Washington Association of Professional Anthropologists (WAPA), co-chair (2003) of their Praxis Award Committee, and editor (1993-1996) of their newsletter.  He was also treasurer (1989-1992) of the American Anthropological Association (AAA) and served in the same capacity for the Central States Anthropological Society (1986-1989). He was a fellow of the American Association for the Advancement of Science (AAAS), American Anthropological Association, and the Society for Applied Anthropology. In retirement, Will and his first wife, Barbara, sailed their sailboat down the St. Lawrence Seaway, the Intracoastal Waterway, and into the Chesapeake Bay to their new home in Shady Side. Will subsequently opened the highly successful Sibley Marine Services, an extension of his lifelong hobby of sailing. 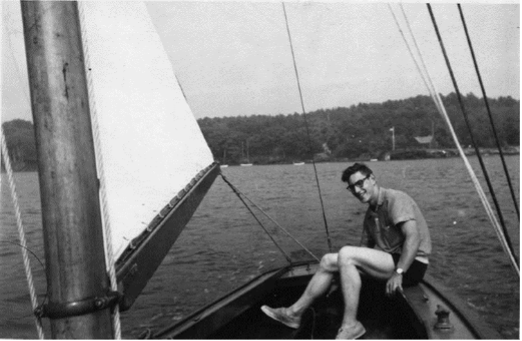 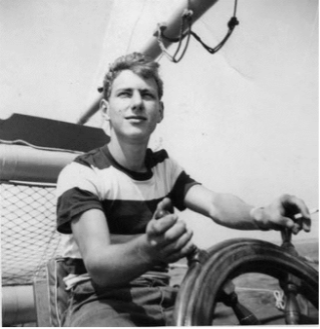 Will was a longtime and active member of the SfAA. He served on the nominations committee (1974-76), as secretary and board member (1977-80), and president (1982). He was chair of the awards committee in 1996 when the Sol Tax Award was established. He also coordinated the awards ceremony at the annual meeting from around 2003 until 2016. An excellent negotiator, Will was instrumental in setting up the 1997 agreement between the SfAA and AAA to jointly present the Mead Award. 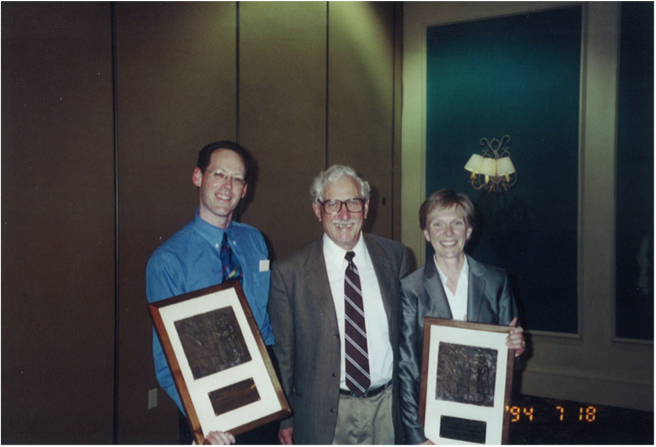 At the SfAA annual meeting awards ceremony, the recipient of the Margaret Mead Award is presented with a metal casting of an image of Margaret Mead and her famous walking stick. In 1983, working with Sherly Hoffman, who was an undergraduate arts major at Cleveland State University, Will coordinated and managed the process of creating this award, from design through casting and mounting. The new design reflected photos taken of Mead against a pastoral background that were used in a U.S. Information Agency film, “Reflections: Margaret Mead.” Will took the artist’s rendering and carefully translated them into the elegantly constructed plaque that has been in use since 1983. He prepared the plaque each year until 2016.

We all will remember Will as a very kind and thoughtful colleague, who was sincerely interested in others and welcomed them into his home. He was energetic in greeting people and learning of the latest developments in their lives and work. He was very visible at our annual meetings for many years, in large part because of his role in coordinating the awards ceremony. Many of us have wonderful memories of Will orchestrating the event, taking pictures, making sure the presenters and recipients were organized. He was an exceptional role model of someone committed to the practice of anthropology and the organizations that foster that worthy endeavor.  He will be missed. After his first wife died of cancer, he remarried and is survived by his wife of 20 years, Marjorie Hegge, and three children. 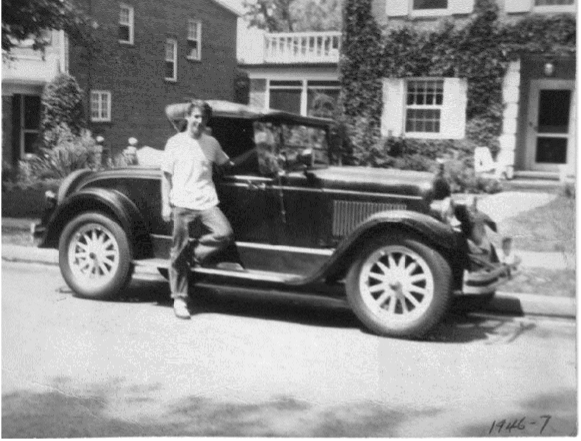