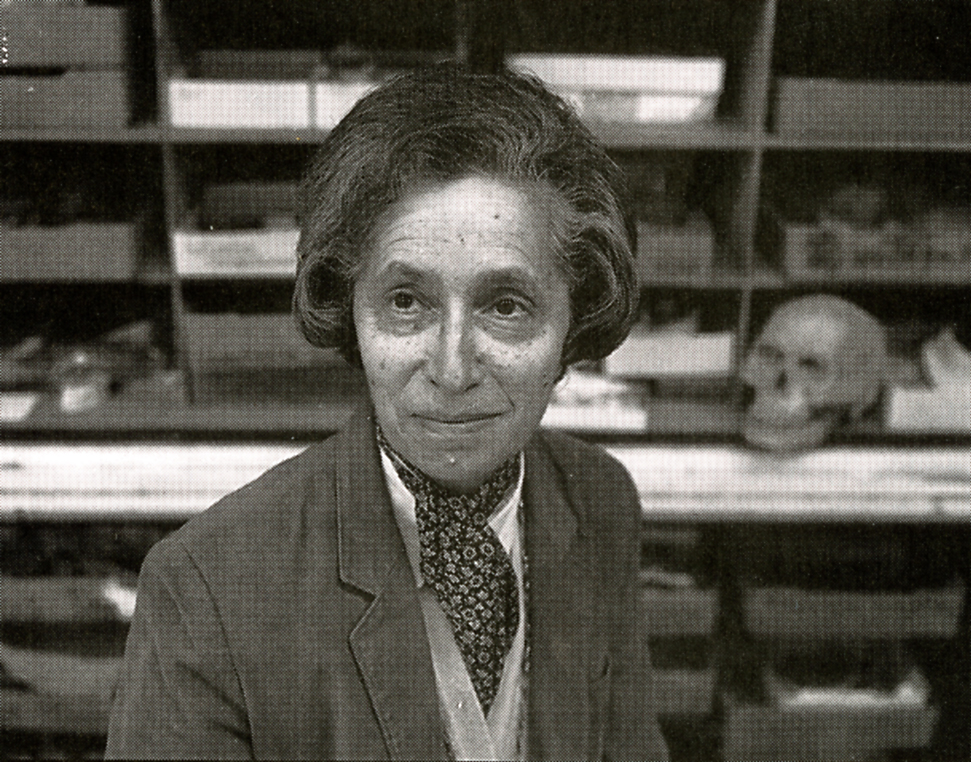 Lucy M. Cohen, professor emerita of Anthropology at the Catholic University of America, passed away peacefully on July 2, 2021 near her home in McLean, VA. She was 85. Her pioneering research in the field of Medical Anthropology was matched only by her record of service and community advocacy.

Lucy’s father was a Dutch Jew who immigrated to the United States and worked for the State Department. He and his wife, whose mother was Salvadoran and father had emigrated from China, were stationed for decades in San José, Costa Rica, where Lucy was born in 1936. When Lucy was 12 she was inspired by her nanny’s testimony and converted to Catholicism, making service in pursuit of social justice a core tenet of her faith.

After earning her BA in Sociology in 1956 from Mount St. Mary’s College in Los Angeles, Lucy moved to Washington, DC to work as a Clinical Social Worker at the historic St. Elizabeths Psychiatric Hospital. She began taking classes at the Catholic University of America on the side, earning an MA in Social Work in 1958. She continued her doctoral work at CUA in Anthropology, graduating in 1966. She then spent two years as the Chief of Program Evaluation at the Community Mental Health Center in Washington, D.C., and in 1969 began a joint appointment as an Associate Professor of Social Services and Anthropology at CUA; although she switched exclusively to Anthropology in 1972, she maintained strong ties to the School of Social Services. Lucy dedicated her entire career to CUA, save for a two-year stretch when she served as the Health Science Administrator at the U.S. National Institute of Mental Health. This twinning of social science research with mental health care and policy became a hallmark of her career.

Lucy was an active participant in the Society for Applied Anthropology, and in the late 1960s was one of the co-founders of the Society for Medical Anthropology, serving as its president from 1979-1980. She was also the president of the Anthropological Society of Washington from 1982-1983. In recognition of her service to the field, the Society for Applied Anthropology honored her with the Sol Tax Distinguished Service Award in 2008. In addition to her focus on applied and medical anthropology, Lucy was also an early advocate of “backyard anthropology”: her dissertation investigated how Colombia’s first generation of professional working women navigated social norms, and the bulk of her research was conducted in Washington, D.C. Her research was fundamentally about immigration, social change, multiculturalism, and community care. She authored numerous books and articles, including Culture, Disease, and Stress among Latino Immigrants (1979),Chinese in the Post-Civil War South (1984), and Colombianas en la Vanguardia (2001). Her most recent work, a co-edited volume with Raúl Sánchez Molina, was Latinas Crossing Borders and Building Communities in Greater Washington (2016).

Lucy taught a variety of courses, including Applied Anthropology, Ethnohistory, Ethnopsychology, and Migrants, Refugees, and the Homeless. Her Health, Society, and Culture class was an integral part of the School of Nursing curriculum. Hundreds of students passed through her courses during her 40+ year career at CUA; she trained, mentored, and supervised dozens of MA and PhD students. A hallmark of her teaching style was a genuine love of Anthropology and unflagging support for those who pursued it.

Lucy’s academic career was inseparable from her record of community service. This is nowhere more clear than in the volunteer counseling she began doing in the 1960s for the Spanish Catholic Center, which included co-founding the Center’s dedicated health clinic in Northwest Washington, D.C. She described her volunteer work as “my non-moveable feast,” offering counseling to recent immigrants every Thursday afternoon for over 50 years. She also served the Archdiocese of Washington as a member of its board of education, was the official Observer for the Vatican to the Organization of American States Interamerican Commission on Women, and was a member of the U.S. Catholic Conference’s Committee on Social Development and World Peace. She served on the Washington, D.C. Humanities Council and was the chair of the Washington, D.C. Mayor’s Commission on Latino Community Development, advocating for the community on behalf of bilingual education, school integration, immigration, and public health. She understood anthropology as a social service, a toolkit through which the world can be made into a better place.

A memorial service was held for Lucy on July 15 at St. John the Evangelist Church in Columbia, MD. The service was held almost entirely in Spanish and attended by Lucy’s friends, family, and colleagues. It was led by Fr. Tadeusz Mich, Lucy’s former research assistant, former PhD student, and current CUA anthropology professor. Fr. Mich had been checking in on Lucy daily for the past year and was able to pray with her on the day she died; the CUA Department of Anthropology is lucky to have him as a friend and colleague, following in the pathway Lucy illuminated through her scholarship and service.