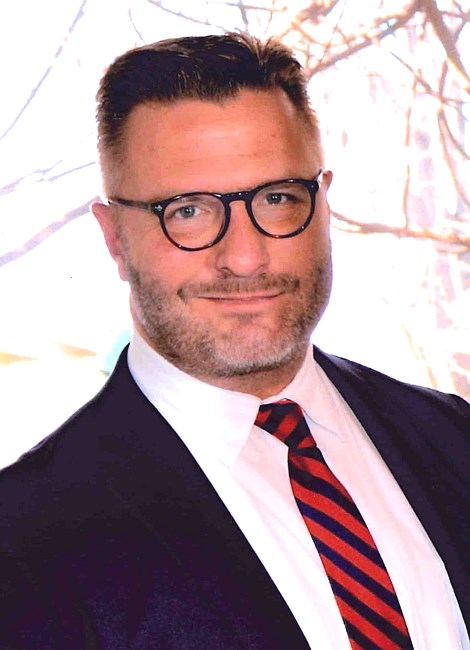 He was born in El Dorado, Arkansas, on August 31, 1971. He was, in Grade School, a member of the first “Gifted and Talented” program in the El Dorado School System. He graduated with Honors from El Dorado High School in 1989. At a young age, he knew that he wanted to be a Teacher, and wanted to share what he knew with others, to inspire them, and encourage them. He was awarded a “Presidents Scholarship” to Westminster College in Fulton, Missouri, from where he graduated with Honors in 1993, with a B.A. in Anthropology. He gained his master’s degree in Anthropology from the University of Missouri in 1996, and his PhD in Cultural Anthropology in 2000. That year he was named Visiting Assistant Professor at the University of Missouri. He accepted the position of Visiting Associate Professor in the Anthropology Department at the University of Arkansas – Fayetteville in 2002. In 2010 he was named Associate Professor and Vice Chair of the Department of Anthropology and was elected Department Chair in 2016.

He was widely published, authoring two books and multiple articles, 11 Book Chapters, 2 book reviews. He was an invited Lecturer in Learning Institutions across the U.S., Canada, Ireland, Germany, the Netherlands, and Italy. He was recognized worldwide as an expert in his field. Additionally, he was recognized for his knowledge of medicinal plants and herbs and their application in Native American Culture, as well as in the early Ozark settlements. He had a great thirst for knowledge that was never quenched.

He was a gifted photographer, loved the Earth and Sky, and he observed it all with a profound sense of wonder. He studied and chronicled the evolution of human behavior and society with a keen eye.

He was brilliant, loving and kind. Everyone who knew him, loved him, and all mourn his passing. He cast a bright light into every life that knew him, and he will be forever missed.