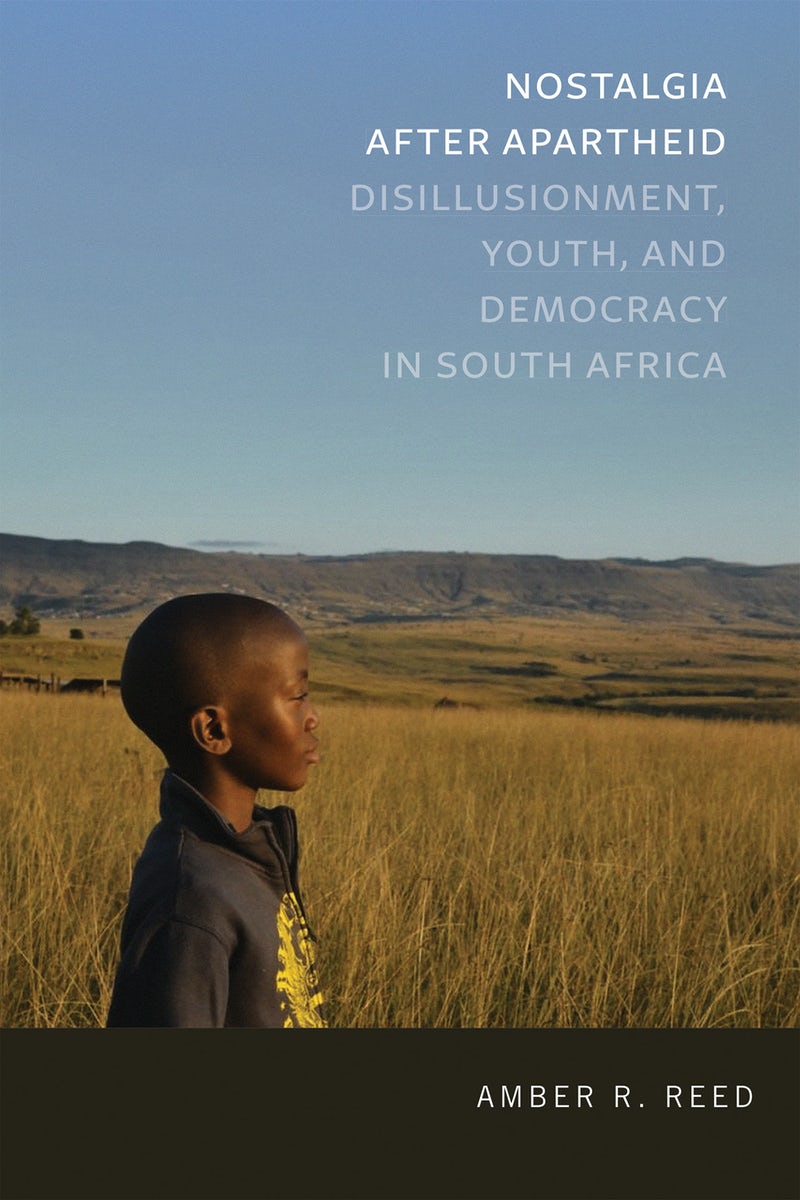 The Society for Applied Anthropology is pleased to announce that the Boards of Directors of the Society for Applied Anthropology (SfAA) and the American Anthropological Association (AAA) have selected Professor Amber R. Reed to receive the 2021 Margaret Mead Award. Professor Reed was selected for her book Nostalgia after Apartheid: Disillusionment, Youth, and Democracy in South Africa, published by Notre Dame Press in 2020. Dr. Reed is currently an assistant professor of international studies at Spelman College, Atlanta, Georgia.

The Mead Award will be presented to Professor Reed on March 25, 2022, at the 82nd Annual Meeting of the Society for Applied Anthropology in Salt Lake City, Utah.

The Mead Award was initiated by the SfAA in 1979, with the approval of Margaret Mead. Since 1983, the award has been sponsored and presented jointly with the American Anthropological Association. The Mead Award is presented annually to a young scholar for a particular accomplishment, such as a book, which employs anthropological data and principles in ways that make them meaningful and accessible to a broadly concerned public. The award honors the memory of Margaret Mead, who in her lifetime was the most widely known woman in the world, and arguably the most recognized anthropologist. Mead had a unique talent for bringing anthropology into the light of public attention.

Amber R. Reed received her doctorate in anthropology from University of California, Los Angeles, in 2014. Professor Reed’s background and interests are in the areas of South Africa, youth, democracy, race, nostalgia, apartheid, and visual media.

Additional information on the Mead Award and prior recipients may be found on the SfAA website – https://www.appliedanthro.org/about/awards-prizes.

In this engaging book, Amber Reed provides a new perspective on South Africa’s democracy by exploring Black residents’ nostalgia for life during apartheid in the rural Eastern Cape. Reed looks at a surprising phenomenon encountered in the post-apartheid nation: despite the Department of Education mandating curricula meant to teach values of civic responsibility and liberal democracy, those who are actually responsible for teaching this material (and the students taking it) often resist what they see as the imposition of “white” values. These teachers and students do not see South African democracy as a type of freedom, but rather as destructive of their own “African culture”—whereas apartheid, at least ostensibly, allowed for cultural expression in the former rural homelands. In the Eastern Cape, Reed observes, resistance to democracy occurs alongside nostalgia for apartheid among the very citizens who were most disenfranchised by the late racist, authoritarian regime. Examining a rural town in the former Transkei homeland and the urban offices of the Sonke Gender Justice Network in Cape Town, Reed argues that nostalgic memories of a time when African culture was not under attack, combined with the socioeconomic failures of the post-apartheid state, set the stage for the current political ambivalence in South Africa. Beyond simply being a case study, however, Nostalgia after Apartheid shows how, in a global context in which nationalism and authoritarianism continue to rise, the threat posed to democracy in South Africa has far wider implications for thinking about enactments of democracy.

Nostalgia after Apartheid offers a unique approach to understanding how the attempted post-apartheid reforms have failed rural Black South Africans, and how this failure has led to a nostalgia for the very conditions that once oppressed them. It will interest scholars of African studies, postcolonial studies, anthropology, and education, as well as general readers interested in South African history and politics.