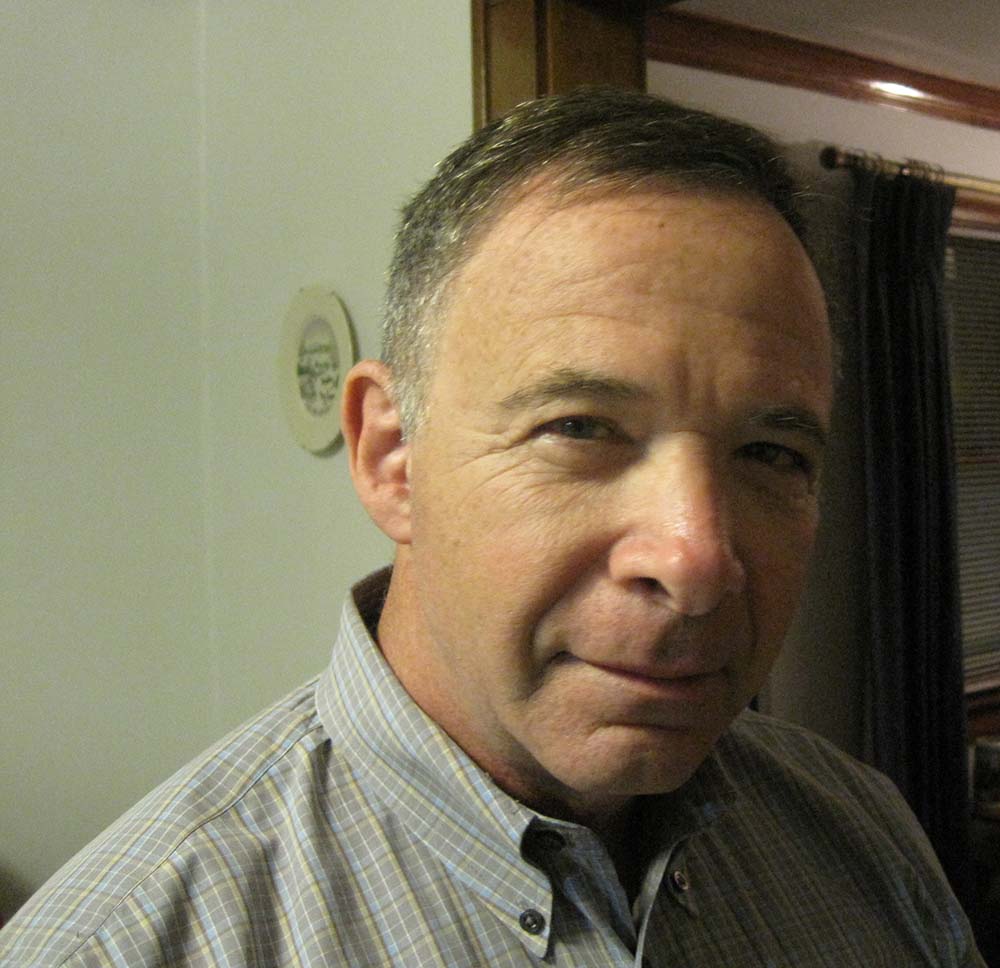 I am currently a Professor Emeritus of Anthropology at SUNY-Brockport, and former President of the Society for Medical Anthropology (2011-13).  I was a Professor at SUNY-Brockport from 2001-16, and former Chair of the Department of Anthropology.  I previously served as Professor, Academic Director, and Institute Director at Nova Southeastern University (1995-96); President of D.A. Feldman & Associates, Inc. (1994-95); Research Associate Professor at the University of Miami School of Medicine and faculty member of the M.P.H. Program (1989-94, 1996-2000); and founding Executive Director of the AIDS Center of Queens County (1986-88). I served as the Chair of the Friends of the SfAA Committee (2010-11), chaired the SfAA AIDS Advisory Committee (1993-97), and was a member of the SfAA Interorganizational Relations Coordinating Committee (1994-97).

I was the first anthropologist to develop a research study on HIV/AIDS in the US (1982), and in Africa (1985).  I started the AIDS and Anthropology Research Group in 1986, and led the formation of an AIDS service organization in the face of strong, and sometimes violent, community opposition.  In 1988, I influenced AIDS policy in Bangladesh after meeting with government officials and the media. That same year, I founded the AAA Task Force on AIDS.

I have conducted AIDS social/behavioral research in Zambia, Senegal, Uganda, Hungary, and the US.  My published books include The Social Dimensions of AIDS: Method and Theory (1986), Culture and AIDS (1990), Global AIDS Policy (1994), The AIDS Crisis: A Documentary History (1998), AIDS, Culture, and Africa (2008), Ethnicity and Health Care Delivery: Sexually Transmitted Diseases (2009), and AIDS, Culture, and Gay Men (2010).  I served as an expert witness on HIV/AIDS for eight law firms.

I served as Treasurer of NAPA, member of committees for the Institute of Medicine, and for the Nominations Committee of the AAA.  I am the recipient of the Kimball Award for Public and Applied Anthropology (1996), and the AARG Distinguished Service Award (2008).  I sponsor and fund the annual Douglas A. Feldman LGBTQ Paper Award at SUNY-Brockport.  I also served as a consultant for the CDC, the University of Rochester School of Medicine, and many others. 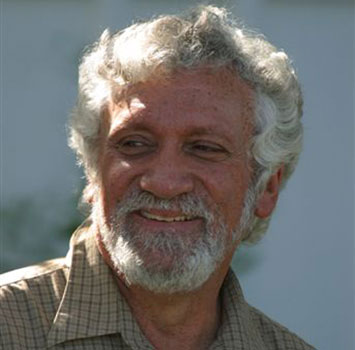 Robert K. Hitchcock is Professor of Geography and an adjunct faculty member of the Department of Anthropology at Michigan State University in East Lansing, Michigan, USA where he has been since August, 2006. Formerly he was Professor and Chair of the Department of Anthropology at Michigan State University (2006-2009) and before that was Professor and Vice Chair of the Department of Anthropology and Geography at the University of Nebraska-Lincoln, where he spent 23 years. At Michigan State University, Hitchcock is a core faculty member in the Center for Global Change and Earth Observations (CGCEO), African Studies, the Center for Advanced Studies in International Development (CASID), the Center for Gender in Global Context (GenCen), the American Indian Studies Program, Peace and Justice Studies, and is currently involved a program focusing on the well-being indigenous, minority, and refugee children in collaboration with the Departments of Social Work and Family and Child Ecology in the College of Social Science. Over the past several decades, Hitchcock has served as a cultural anthropologist, archaeologist, and in international development consultant on issues ranging from indigenous peoples’ rights and land use planning to social impact analysis and community-based natural resource management, particularly in Africa and North America, with brief work in Central and South America.