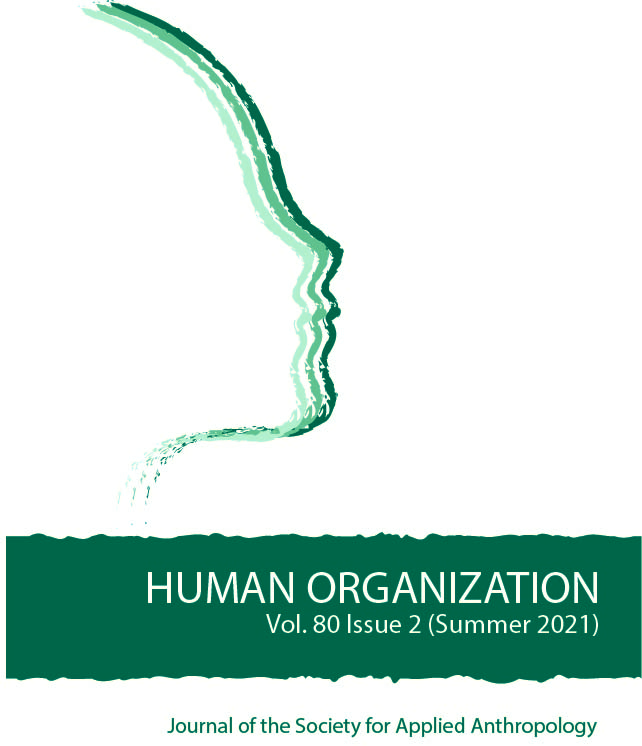 Our tenure as editors officially began in Spring, 2019, and with it we were on pace with the previous editorial team working through the remaining backlog before we arrived as well as new submissions. However, in Summer, 2021, we identified a critical system error with the Human Organization submission portal around late June.

Deven Gray, our assistant editor who has been working with us since taking on the role as journal editors, identified this system error after we collectively began to see a noticeable and unprecedented decline in reviewer interest as well as author correspondence. Deven investigated the issue through multiple tests including inviting ourselves as editors for manuscripts and discovered that the site had not be sending or receiving most of our correspondence, which included reviewer invitations, their responses, as well as author inquiries. Essentially, this made the site inoperable and due to the nature of the system error it is impossible to determine when this started, which likely had been going on for some time before the system error was identified. During this time period, we enacted a temporary solution of manually emailing potential reviewers, but this more “unofficial” method of recruitment was not very successful, was confusing for reviewers, and also frustrating for authors who did not have knowledge that the old system was defunct.

Acting quickly, the editorial team and board members met to find a quick and cost-effective solution and after going through the source code of the online system it was ultimately determined that the old system was beyond the point of salvaging, so it was decided that we move to an entirely new webhost, transitioning over during the October-November period. Because the old webhost was inoperable, this migration had to be done manually, another obstacle slowing down the review pipeline. Since moving. things have begun to accelerate, albeit slower than we would have hoped, and our worry is that the old webhost going down may have damaged reviewer and author goodwill because we do not know the extent of how long the issue had been transpiring and how much correspondence (both to- and from us) had been lost because the site was not sending/receiving messages.

However, as outlined in our Spring Report to the board, once the system error was discovered we also quickly adapted through the creation of multiple Special Issues (novel additions to the journal) and multiple “Blast from the Past” manuscripts where authors reflect on their previous submissions to the journal. We are also getting to a “good” position in terms of reviewers for manuscripts, both before and after the migration, and things seem to be stabilizing.

We do not have any recommended actions at this time, we just wanted to also thank members of the board and SfAA staff for identifying a quick solution during this time. Also, we wished to thank those that have been willing/able to perform reviews for us following the board’s decision last year that members be willing to accept review invitations on two manuscripts per year, if deemed necesarry.