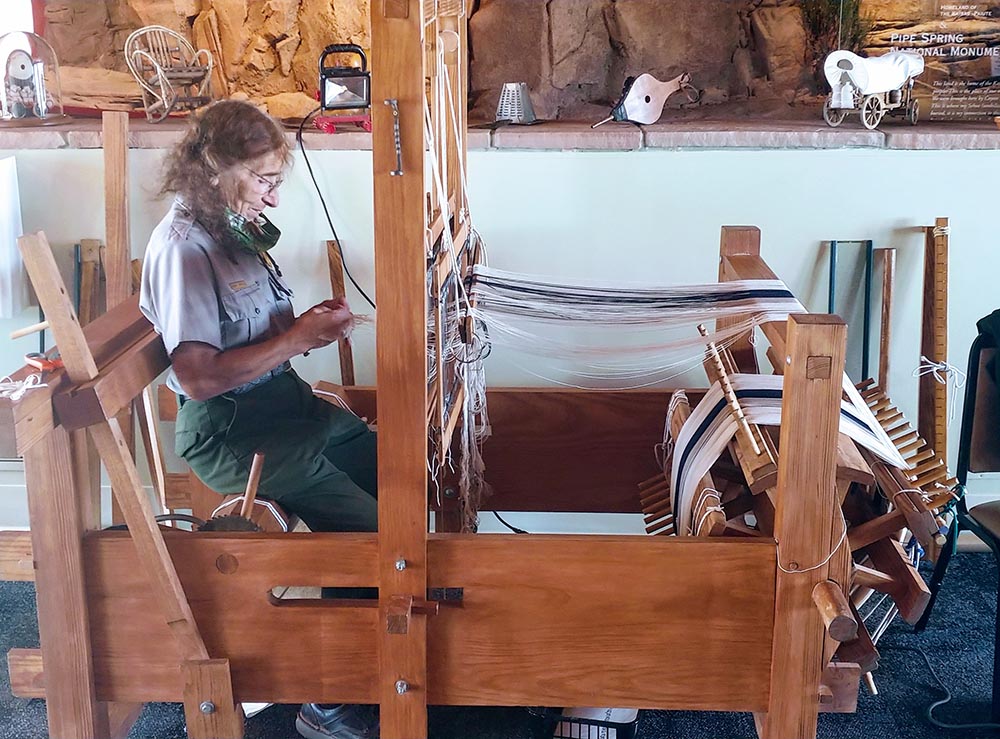 Fixing the Crisis; Melting the Snow

President Joe Biden and Vice President Kamala Harris were successfully installed in office on January 20th.  I breathed a sigh of relief while watching, hoping that event might reclaim some of the lost America.  The last time I watched an inauguration was in 1961 in Brooklyn.  Over twenty inches of snow fell in New York and on the east coast, a renegade nor’easter, as President John F. Kennedy took the oath of office.

My family was watching because my parents were staunch Republicans, frightened of Kennedy. Dad, a first-generation Southern Italian, completed night school and became an attorney for the City of New York.  As a McCarthy era graduate, he was deathly afraid of Senator Joe McCarthy’s hunt for communists, which was thinning the ranks of both Jewish and Italian attorneys in his office. Conservatism was safe. 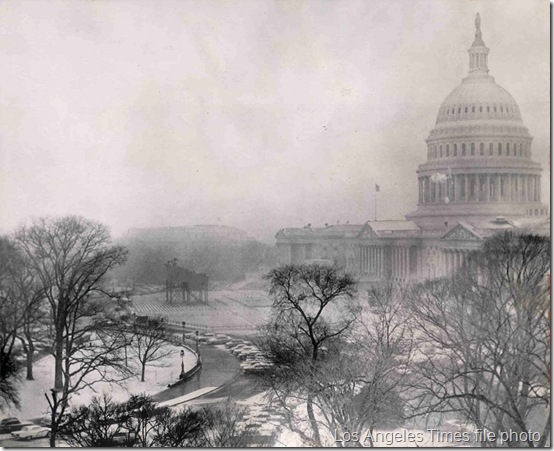 I stayed outside for part of that inauguration day, shoveling snow.  Though some of that white blanket melted during the ensuing 60 years, some of it still covers this nation under a white façade. Growing up in Brooklyn, my brother and I were told never to speak Italian in public.  It was still too close to the war for the family to be considered American or truly white. Strangely, that feeling has remained with me.

My mother became an ESL teacher in the 1950s.  My great uncle, who raised my father, was from Argentina, and so both Italian and Spanish were spoken at home, providing her with needed skills. In 1958, the City of New York, in an act of incredible cultural wisdom, sent a group of teachers and principals to Puerto Rico to learn about their student’s heritage.  I got to go with mom.  Anthropology was born for me. But that is another story…

All of these events contribute to an enduring identity and set of beliefs. I was 26 when I started college, and 39 (with 2 children) when I got my PHD.  I’ve been surprised to learn that I represent some of the older generation of the Society for Applied Anthropology.  Given the opportunity to remember the last 60 years, I find myself reflecting over remarkable changes, and the lack of them as well.  Like the 16mm movies of my early anthropology days, life moves from reel to reel.  Sometimes you need to rewind before it leaves the spool and goes splat, splat, splat.

About the time of the last inauguration, someone in Bisbee, AZ warned the community that we were facing a calamity of belief, having an epistemological crisis. The artist/writer must have read Gregory Bateson’s 1972 “Steps to an Ecology of Mind.”[i]Bateson was an anthropologist, biologist and more, and Margaret Mead’s first husband. He wrote about epistemological error, and that we were part of a declining society with a pathological belief system.  I passed this reading on to my students for over thirty years, watching some of the snow melt. As Paul Simon[ii] wrote and sang

“…This is the long-distance call…

…the way we look to a distant constellation, dying in the corner of the sky…”

Every few weeks, I walk from my house to a spot overlooking the Mexican border, hoping that the Pandemic will depart that 16 mm reel, (splat, splat, splat) and it will be possible to visit both Sonora and Chiapas again. Let this be Simon’s “days of miracle and wonder.” May the snow disappear. Let’s rewind the film a bit and reconsider who we are, as a Society, as world citizens, or as those who live in the land mass of the US.

To begin this process, you can join us this year as we navigate the first SfAA virtual meeting.  This is where my age truly shows, as I learn how to participate in the on-line systems, in words no bigger than five letters.  Please join in as many of the trainings as you can, and volunteer to moderate.  These are skills that will take the younger folks among us through their careers, as well as allow us to participate and learn from our friends and colleagues at the meeting.  See the notices in the Newsletter for dates and times!