June Nash: A Celebration of Life 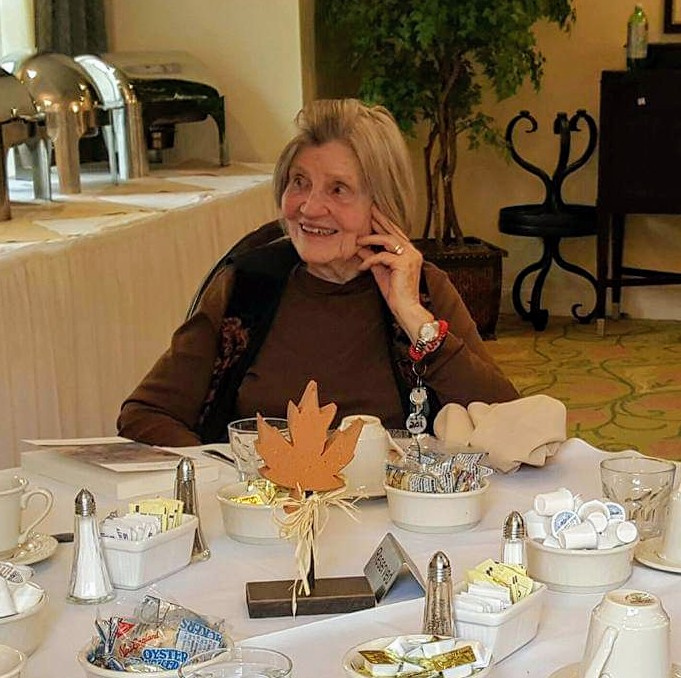 By Patty Kelly
Friday, March 20th at 6 pm in the Turquoise Room

An exceptional writer, among her classic ethnographies are We Eat the Mines and the Mines Eat Us: Dependency and Exploitation in Bolivian Tin Mines (Columbia, 1979) and From Tank Town to High Tech: The Clash of Community and Industrial Cycles (SUNY 1989). Always ahead of her time, June’s attention to the role of women in a globalizing, unequal world was groundbreaking, resulting in influential collections such as Women and Change in Latin America (with Helen Safa, Bergin and Garvey, 1985) and Women, Men, and the International Division of Labor (with María Patricia Fernández-Kelly, SUNY, 1984).

The 1994 Zapatista uprising only reinforced June’s commitment to the uses of anthropology in pursuit of social and economic justice. She produced an enormous amount of scholarship on the region, including In the Eyes of the Ancestors: Belief and Behavior in a Mayan Community (Waveland, 1985) and Mayan Visions: The Quest for Autonomy in an Age of Globalization (Routledge, 2002) and brought students into the thick of it, where we could witness and report on the EZLN's resistance to neoliberal capitalism first hand.

The impact of June’s work and life reaches far; she trained generations of anthropologists and social scientists at the Graduate Center at the City University of New York (where she was Professor Emerita), bringing us to field school in Chiapas, where we benefited from her vast knowledge, generous spirit, and absolute fearlessness. Field school with June resulted in ethnographies, activism, and even marriages. Those who were lucky enough to know June Nash will remember her as an indefatigable fieldworker, a dedicated professor, and a thrower of the best parties.

Please join us to celebrate June’s extraordinary life and legacy at this year’s SfAA Annual Meeting on Friday, March 20th at 6 pm in the Turquoise Room. Come with your favorite memories, stories and photographs and raise a toast to our teacher and friend.